Play the most popular NES Super Mario Bros game online in your browser for free now!

The History Of Mario, Jumpman or Mr.Video 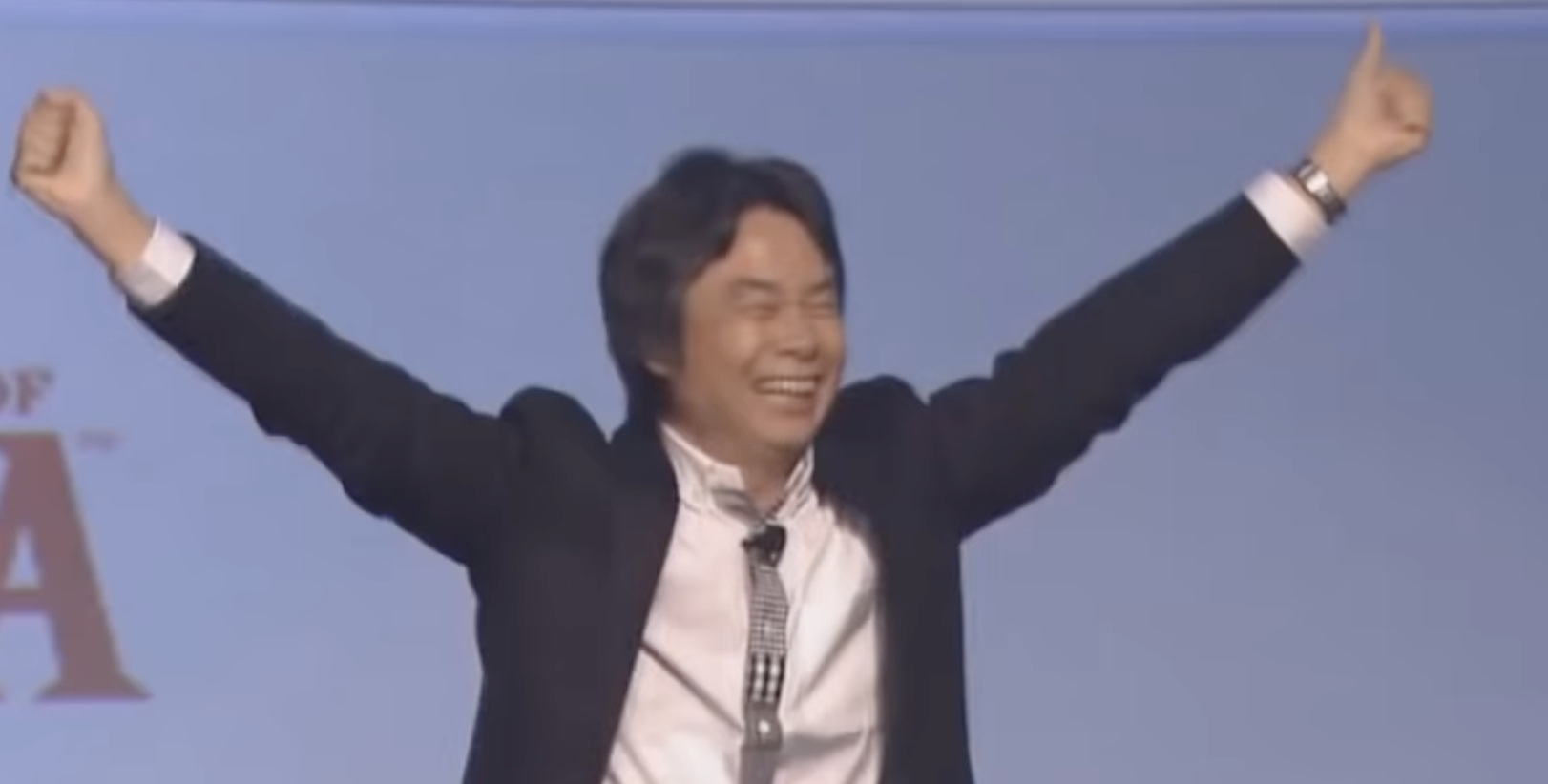 It was the year 1952, the 16th of november and in the locality of Sonobe, Kioto, Shigeru Miyamoto was born.

As a kid he really loved to go out and experience the natural and beautiful landscapes that Senobo has to offer. Some of his personal interests as a kid were to go Fishing at the lakes, Explore caves, at nights he would go out to watch puppetry shows and festivals.. Just like any other kid he was mischievous but his first grade teacher admired him for great artistic skills. He would also create drawings about hills, caves and other things he visualized in the real world. He wanted to be a painter, artist or pupetteer some day.

Who would imagine that someday he would be all of thoese thinfs and one of the most important video game designers the world has known. In highschool he joined the Society of Comics Investigation where they would read mangas and stories. He wanted to be a Manga artist at this point. He loved drawing mangas so much that he spent countless hours in bed just drawing. Once he left Highschool, he quickly joined the local County Instite of Kanazawa and studied Industrial Design. After graduating in 1977 at 24 years old, he applied a for a job at a toy and cards manufacturer called Nintendo. This is where his story starts at the Nintendo Factory. At nintendo, he worked designing posters and packaging. Also working in different games like 1979's Sherrif for arcade. 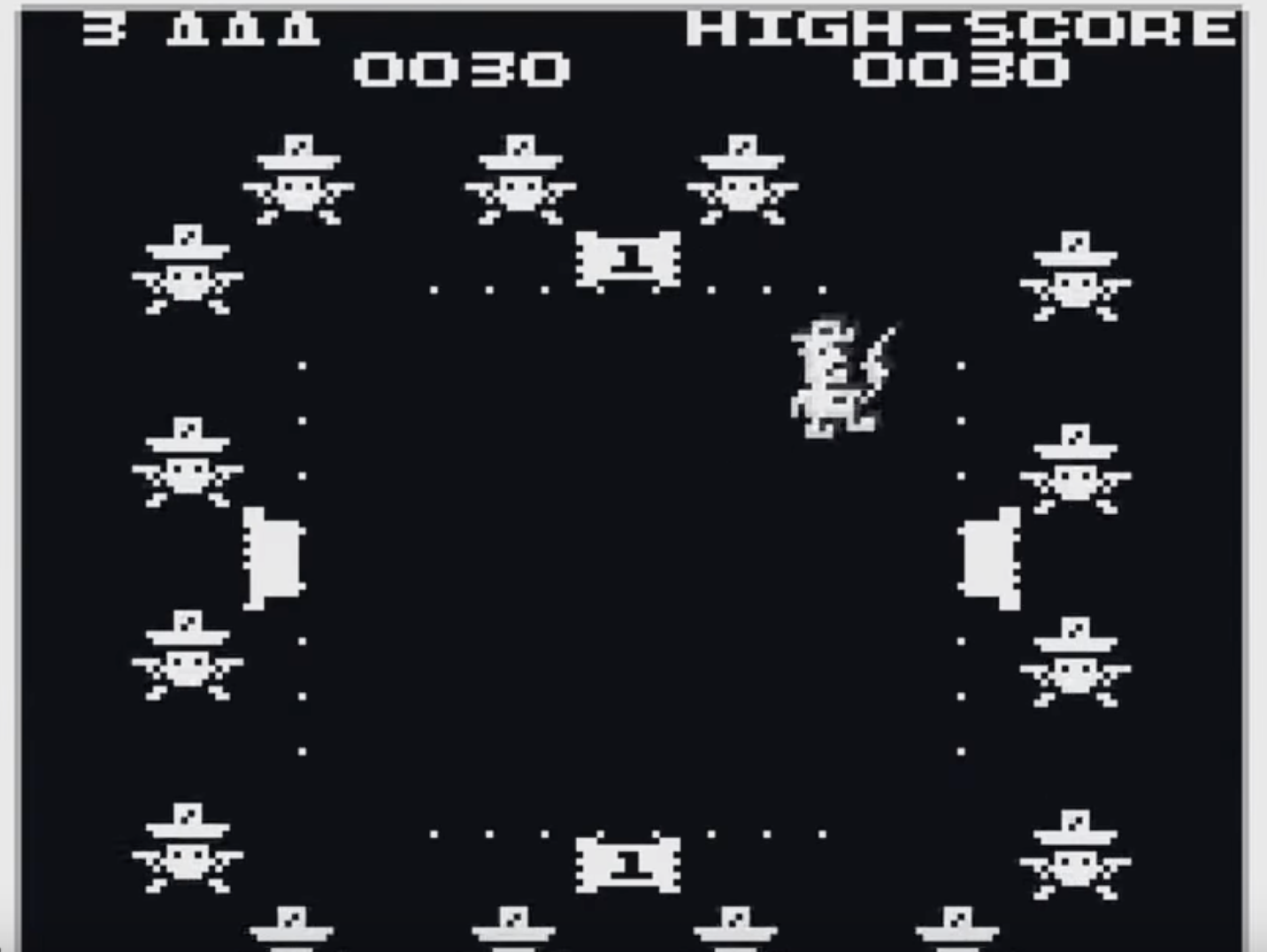 His real prime time came in 1980, the president of Nintendo of America at that time Minoru Arakawa made a mistake when calculating the sales of a game named Radar Scope, (see image below), and asked for more machines than needed. The game looked like a clone of space invaders and that is why it didn't sell as much copies as they though they would. So with all the left over machines they needed a new Game to replace all those left over machines. The president of Nintendo at that time had an idea, to create a a video game based on the Popular character Popeye but they never got the licenses to use it. So they had another idea, to create a game like the Beauty and the beast. So this is where The First Mario Game is ever created. A Game where the main player climbs ladders in order to reach the top enemy and rescue the princess. At first Mario's character was named Mr.Video who Miyamoto though of using as a Character in many games. 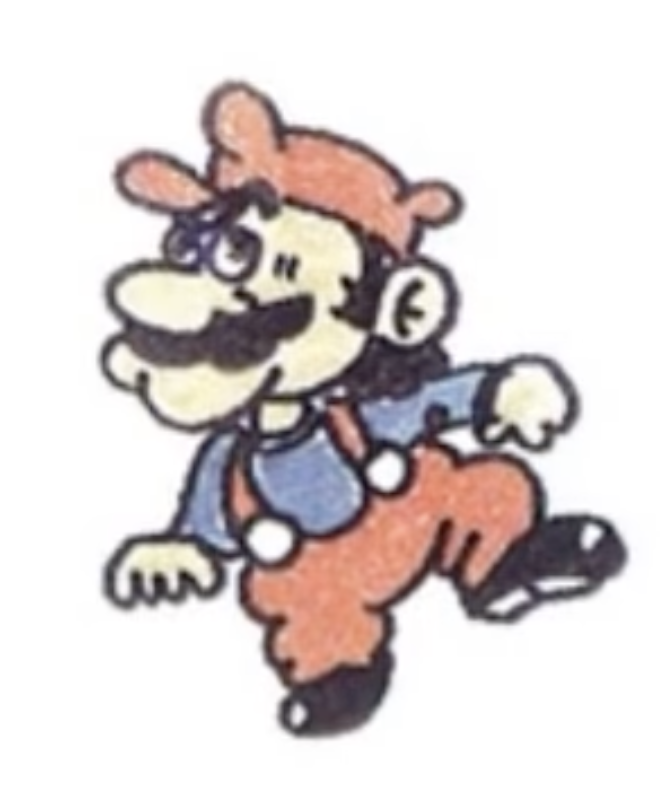 He later changed the name from Mr.Video to Jump Man, he made it look like a plumber so it would be like the rest of other characters at that time, for example without muscles, nor too smart, that worked hard and easy to get along. He gave the character a moustache so the pixels could differentiate on CRT Televisions and a Big nose that stands out from other video game characters, and the most important thing. Colorful work clothing that stands out. They gave him a Red Hat because Miyamoto didn't know how to draw fancy hair, so it was easier to just draw a hat on.

From JumpMan to Mario

So they had the game and visuals created and once they were about to ship the games to North America but a surprise problem appeard. The ofices that Nintendo of america where using at that time to develop their products was undergoing some financial issues. One of the Owners of the buildings that were being rented to Nintendo who was Mario Segale made a surprise visit to the building and asked on why the late rental payments. Mario Seggale wasn't so happy about the late payments so Nintendo begged for some more time. Mario Segel accepted offering more time to pay of the debt. Nintendo employees were so thankful for this that they decided to rename the video game character from Jump Man to Super Mario 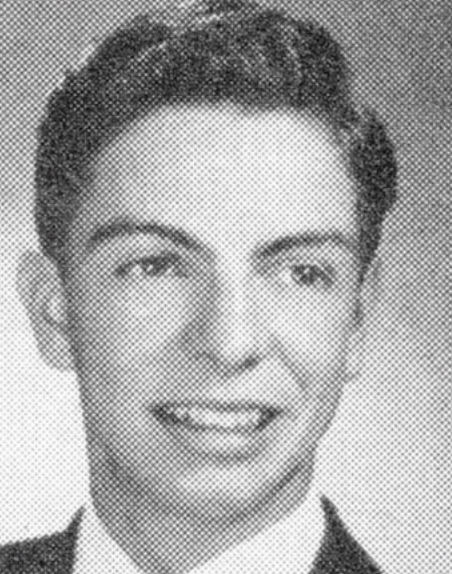 Who was this guy so called Mario Segale?
Nintendo owned him a bunch of money.

Mario Segale gave nintendo more time to rent out his place where Nintendo of America developed their work. A way they thanked him for postponing nintendo's debt, they re-named JumpMan to Super Mario. 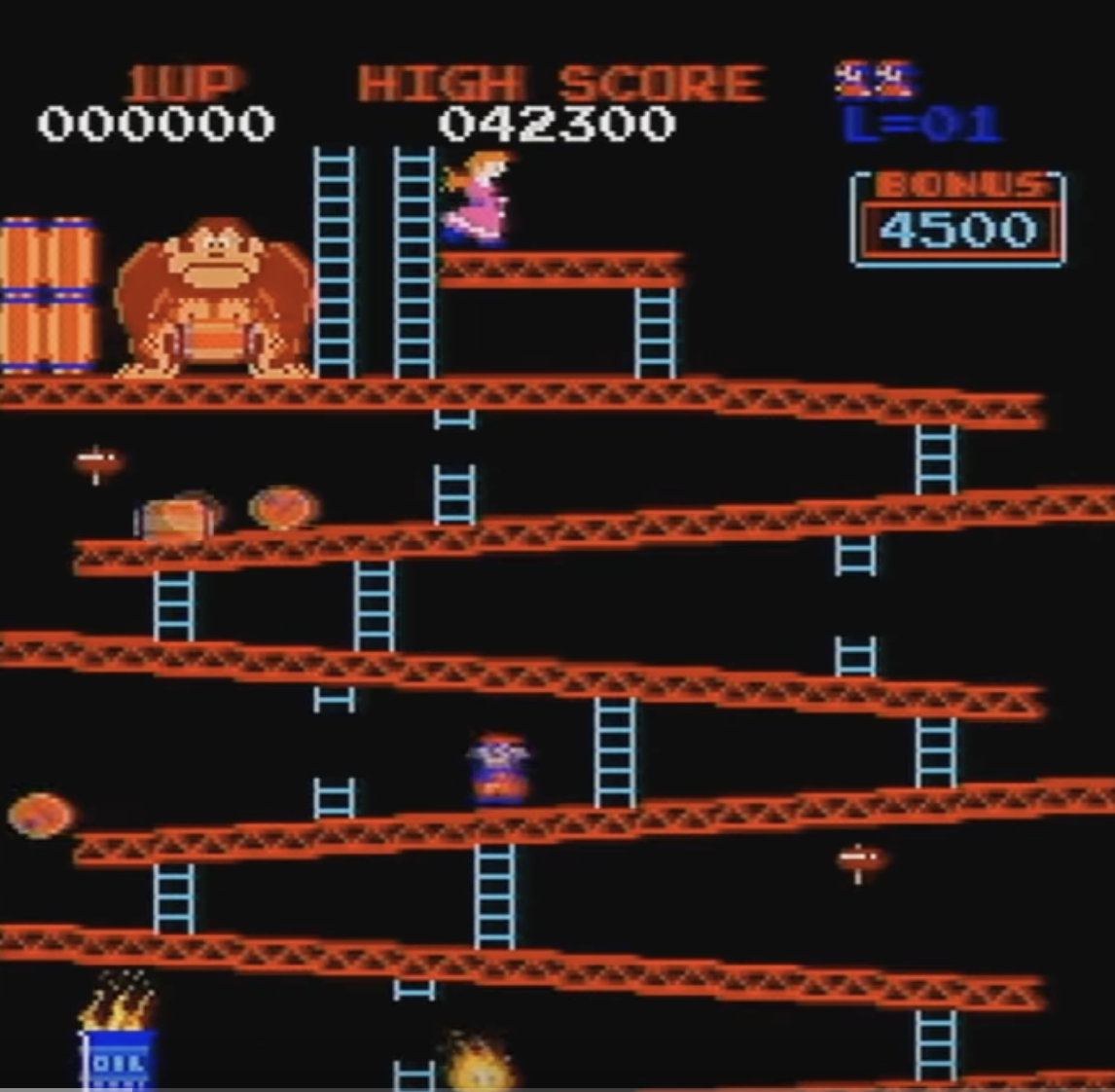